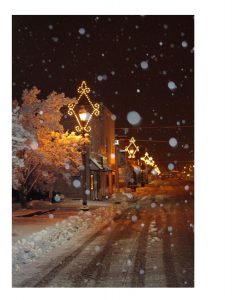 History of the Downtown Development Association

The organization was redesigned to follow Main Street guidelines in 2001. Jeff Krekeler was president. At that time commitments were received $20,000 each from the IDA and the City of Farmington for three years. Commitments were also made by Ozarks Federal Savings & Loan, First State Community Bank, US Bank, and New Era Bank for $2,000 each for three years.

In 2001 an office was opened at 17 S. Jackson St and Victoria Hays was hired as full-time director and Jackie Hull as her secretary. In March of 2003, the organization downsized to a part-time director with no secretary.
The name was legally changed to the Farmington Downtown Development Association in July 2004.